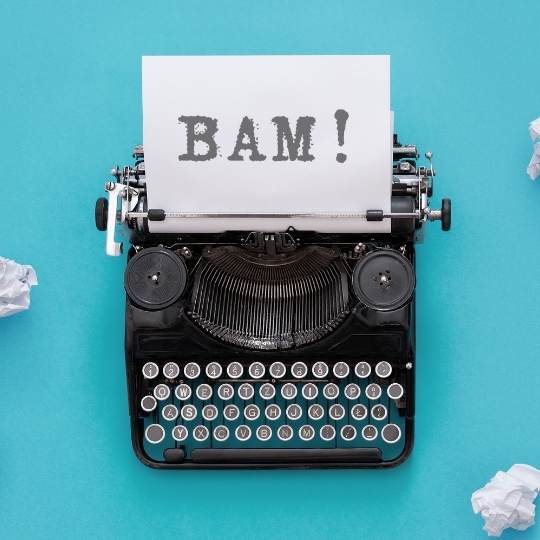 The story we ran in our September issue was titled, “Three Letterpress Printers Walk Into a Shed.” The day after it hit the newsstands, I got a call from Mina Cohen from Partners Gallery, newly moved into its new space in Mendocino’s historic Beacon Building, asking if we three printers would like to have an exhibit of our work there.

The three printers, Felicia Rice, Theresa Whitehill, and I, were thrilled to pull a triptych show together featuring the artist’s books of Felicdiae,voTtheedrteostah’eswleidtteerapnrgeisnsg poetry broadsides, and a sampling of my forty-some years of commercial letterpress job work. According to the artist-partners at Partners, the show was a hit. While planning over Zoom and several phone meetings, Felicia mused that it might be interesting to reach out to other local book artists to see if they would like to do some concurrent displays or other book arts related events, which kicked off a most amazing…Thing…The multi-various arts of the book include such skills as letterpress printing, bookbinding, calligraphy, poetry, writing, publishing, artists books, paper making, and other not particularly well-known pursuits. In the end, the separate galaxies of book artists stepped up to self-organize twenty-four demonstrations, exhibits, workshops, lectures, poetry readings, round tables, and so forth into a new Book Arts Universe on the coast: BAM! was born, full-grown. Libraries, bookstores, galleries, and personal studios got in on the act and I have to say, it was glorious. We are talking about making it an annual festival now! Stay tuned.